…or ‘pro’-tips for the Danish national championship.

Most splash-in competitions don’t allow the photographer to do ANY EDITING on the photos they enter into the competitions. This puts extra weight on the need to make sure the photo is correctly exposed, lighted perfectly and composed to make it stand it among all the other photos.

Earning some good positions in the Danish championship over the last years made me think, what it is I specifically do, that makes the jury like my shots:

PS. Don’t tell anyone else OK? These tips stay between you and me! 😀 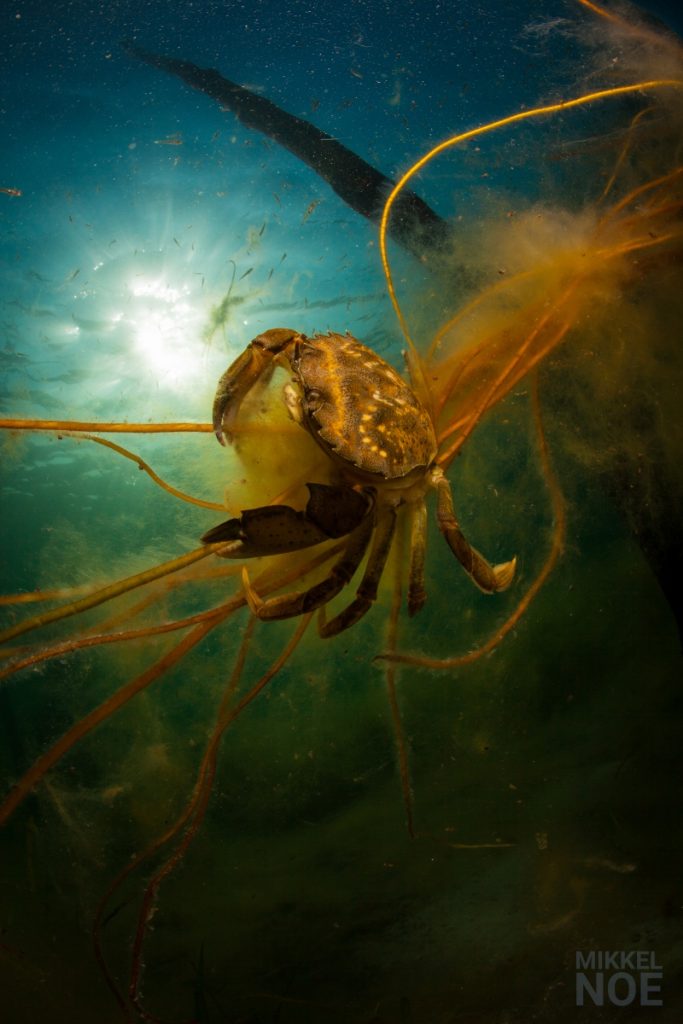